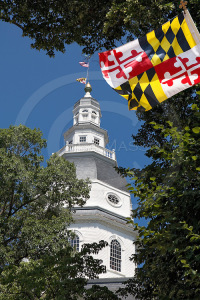 We want to take this moment to thank the members of the Maryland House and Senate Delegations for delivering incredible legislative success for residents of the Prince George’s County and especially with HB 1107 for PGCPS. We especially thank our Prince George’s County delegation and Senators who sponsored and supported this bill. Thank you very much for a job well done.

As a Movement for Prince George’s County who advocated for the changes, all we can say is that, we are thrilled! In the coming weeks and months, we will work closely with County executive Baker to make things happen and create successful transformation and accountability. We also would like to thank other comrades and anyone else who might have supported the bill by calling their elected officials in Annapolis etc. All we can say is, “Thank you”.  Victory goes to all students, staff and families of PG county.

“We believe that America’s prosperity must rest upon the broad shoulders of a rising middle class……  We are true to our creed when a little girl born into the bleakest poverty knows that she has the same chance to succeed as anybody else, because she is an American; she is free, and she is equal, not just in the eyes of God but also in our own.”

Call your elected officials now and request support for Bill PG 411-13. We need this bill in order address  issues of significance concern in Prince George’s County Board of Education. The truth is more mundane, but the issues raised will promote Educational opportunities in PGCPS and protect the majority of the citizens many years to come.

Entitled: Task Force on the Membership and Operation of the Prince George’s County Board of Education PG 411-13