The civic group Parents United and the Public Interest Law Center of Philadelphia have been fighting the School Reform Commission for access to secret documents created by the Boston Consulting Group as its “reform” plan for the Philadelphia public schools under Dr. William Hite leadership. The plan was shared with district officials and the foundation that paid for the report, but was not made public. The groups just won a victory and were able to review the report, see the list of schools that BCG wanted to close, and see how flawed BCG’s projections were. Of course, BCG wanted to privatize as much of the district’s schools and operations as possible.

Commonwealth Court judges have handed a win to the Philadelphia Federation of Teachers, ruling that the School Reform Commission cannot throw out the teachers’ union’s contract and impose new terms.

The decision was confirmed by Jerry Jordan, PFT president, on Thursday morning.

“This is a very big victory,” Jordan said.

After nearly two years of negotiations, the district had moved on Oct. 6 to cancel the teachers’ contract and impose health-benefits changes that would save the cash-strapped system $54 million annually, officials said.

In the decision, judges said that neither the state Public School Code nor the Legislature have expressly given the SRC the power to cancel its teachers’ contract.

“This Court is cognizant of the dire financial situation which the District currently faces and the SRC’s extensive efforts to achieve the overall goal of properly and adequately meeting the educational needs of the students,” Judge Patricia A. McCullough wrote for the court. “There have been numerous difficult decisions that the SRC has been forced to make in an effort to overcome these economic hurdles, including a one-third reduction in staff and theclosing of 31 schools in recent years.”

However, the court concluded, “glaringly absent” from the law “is is a referenceto a provision which expressly gives the SRC the right to cancel” a collective bargaining agreement.

To do so, the court said, the Legislature would need to act to grant such powers expressly.

The PFT has long argued that the SRC does not have the power to cancel contracts.

SRC Chairman Bill Green, in a statement, said he was “obviously disappointed” with the ruling. 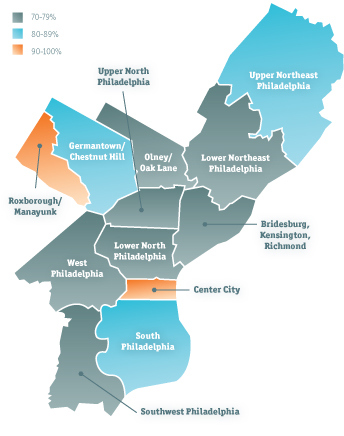 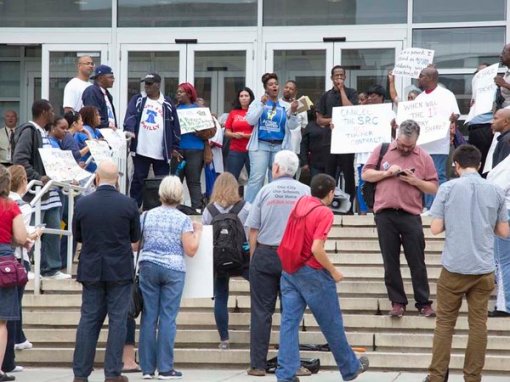