Not on Sex Offender Registry. 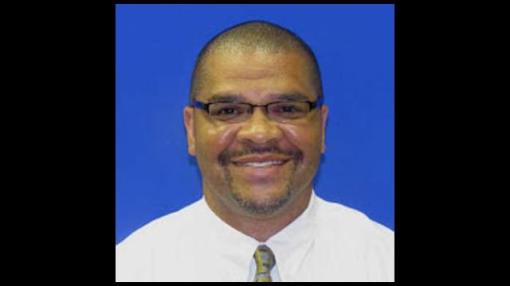 A Prince George’s County middle school teacher who previously pleaded guilty to an inappropriate relationship with a student has now been given a second chance.

A judge struck down Garnold King’s guilty verdict on Friday only nine months into his five-year probation sentence. Judge C. Philip Nichols’ action allows King to request that his record is expunged in five years and that he does not have to register as a sex offender.

King’s defense attorney, Dana Jones-Oliver, said that his original plea paved the way for King’s conviction to be thrown out. King entered an Alford plea, a claim where a defendant maintains their innocence but admits that the prosecution has enough evidence to prove their guilt beyond a reasonable doubt.

“With respect to this case, do I believe justice was had?” asked Jones-Oliver. “Absolutely.”

King faced fourth-degree sex assault charges for assaulting Dana Williams’ 13-year-old daughter while he taught at Isaac Gordine Middle School. Williams said her daughter thought King was in love with her. Calling the court’s decision devastating, Williams said her mission now is to protect other children.

Despite King’s new verdict, the State’s Attorney’s Office expects King will not be able to teach again in the Prince George’s County Public Schools or possibly the entire state of Maryland.

While King may feel liberated, Williams feels anything but. Her daughter moved to another state after the ordeal to get a fresh start. She said it feels like she lost a child.

“My family is broken,” she said.