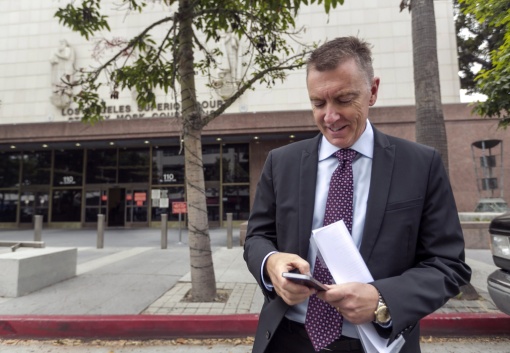 Before he stepped down, Deasy charged more than 30 business trips to his district-issued American Express card over the course of the 2013-2014 school year, traveling to New York and Washington, D.C., at least five times each.

LAUSD’s contract with Deasy, who remains on the payroll as an administrator until the end of the year, states the district is responsible for his expenses. But theWasserman Foundation,  a private family foundation headed by Casey Wasserman, ultimately covers the tab, district officials confirmed.

Deasy continued to travel on district business after he announced his resignation Oct. 16. His decision to step down followed a string of problems with the rollout of key technology projects and growing tension with school board members.

(Click on the above image to enlarge it. Map by KPCC’s news clerk Daniella Segura.)

KPCC obtained two years’ worth of Deasy’s credit card expenses, beginning on June 30, 2012 and extending through the end of June 2014, the close of the district’s fiscal year.

The records show Deasy charged flights, hotel rooms, meals and ground transportation costs for visits to Aspen, Austin, Birmingham and Boston, among other locations. In all, Deasy logged more than 100,000 miles in the air, according to KPCC analysis of flight purchases.

To get a better idea of Deasy’s monthly expenses, KPCC examined charges in August 2013, during which Deasy bought tickets to Washington, D.C., New York, Pittsburgh and Albuquerque.

His local restaurant bills reached $630 for the month with per meal prices ranging from $25 to $250 at Fleming’s Steakhouse. Fleming’s tasting menu starts at $45 per person.

His expenses for the month neared $4,800, including $1,340 for a three-night stay at the W in D.C., which Travel Advisor lists as a luxury hotel. 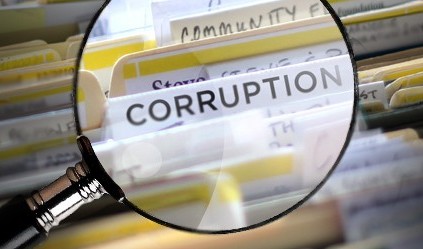