The largest of all the Asian big cats, tigers rely primarily on sight and sound rather than smell. They typically hunt alone and stalk prey. A tiger can consume up to 88 pounds of meat at one time. On average, tigers give birth to 2-3 cubs every 2-2.5 years. If all the cubs in one litter die, a second litter may be produced within 5 months.

Tigers generally gain independence at two years of age and attain sexual maturity at 3-4 years for females and at 4-5 years for males. Juvenile mortality is high however—about half of all cubs do not survive more than two years. Tigers have been known to reach the age of 26 years in the wild.

Males of the largest subspecies, the Amur (Siberian) tiger, may weigh up to 660 pounds. For males of the smallest subspecies—the Sumatran tiger—upper range is at around 310 pounds. Within each subspecies, males are heavier than females. Tigers are mostly solitary, apart from associations between mother and offspring. Individual tigers have a large territory and the size is determined mostly by the availability of prey. Although individuals do not patrol their territories, they visit over a period of days or weeks and mark their territory with urine and feces.

Across their range, tigers face unrelenting pressure from poaching, retaliatory killings and habitat loss. They are forced to compete for space with dense and often growing human populations. 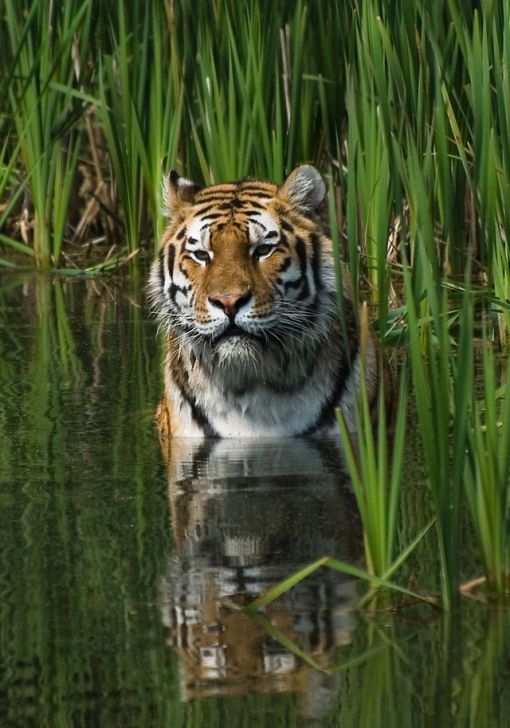 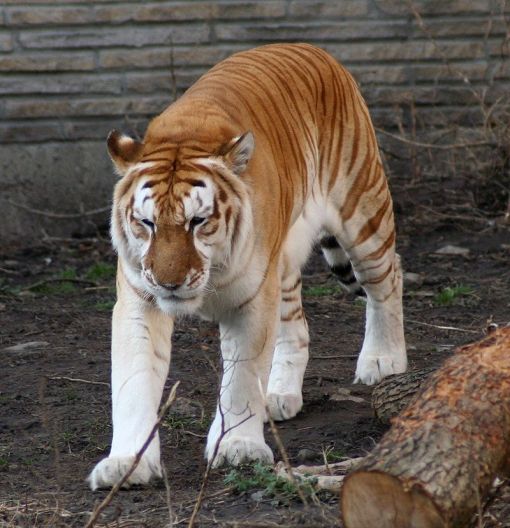 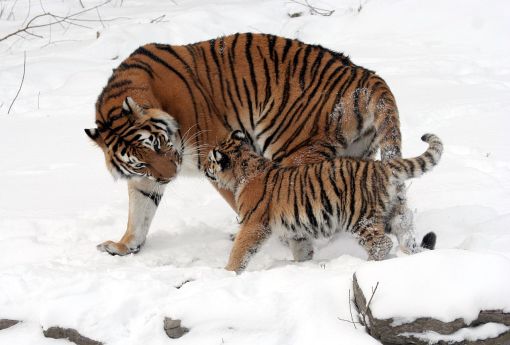 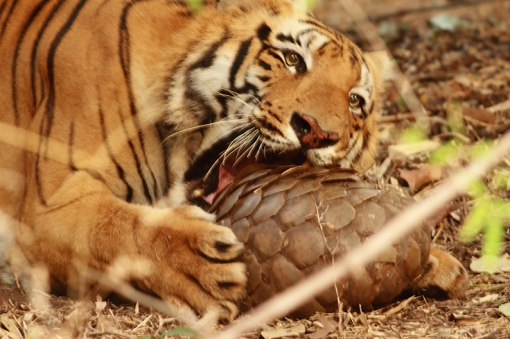 DISTRIBUTION
Less than a century ago, tigers occupied a range extending from eastern Turkey and the southern fringes of the Caspian Sea eastward across Central Asia as far as the Sea of Okhotsk, south through eastern China to the Indian sub-continent, and the whole of Southeast Asia as far as the Indonesian islands of Sumatra, Java and Bali. This former range has contracted and been fragmented dramatically in recent decades. Tigers now occur only in scattered populations in parts of the Indian subcontinent, Southeast Asia, Sumatra, and the Russian Far East, with a small number still surviving in China.
Range States: Bangladesh, Bhutan, Cambodia, China, India, Indonesia, Lao PDR, Malaysia, Myanmar, Nepal, North Korea, Russian Federation, Thailand and Vietnam.

The Tiger can be found in a number of locations including: Asia, China, Himalayas, Indian subcontinent.