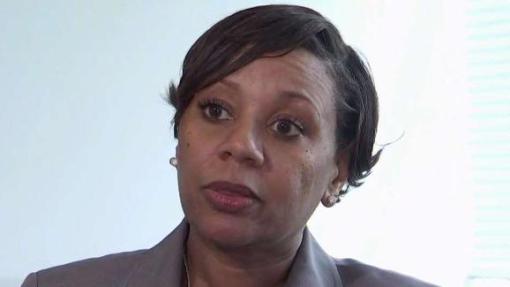 Interim CEO Monica Goldson acted powerless at first and then later on played a major role in the cover up.

When it comes to film and film criticism, there’s usually an overall consensus on whether a movie is worth your time. Yes, themes are unpacked, performances are critiqued, and problematic elements are confronted, but in the end, a film is either branded “good” or “bad.” So, in the same spirit, a public school librarian in Prince George’s County has retired after a viral video showed her admitting to yelling a racial slur at an African-American man in a Walmart parking lot in Southern Maryland.

In a shocking response, at first, the Interim CEO Monica Goldson acted powerless despite evidence to the contrary and covered up the shenanigans to give the establishment time to review the facts and the employee room to retire.

Dawn Tolson-Hightower posted a video on Facebook in which she asks the white lady, “Did you just call my husband the N word?”

The woman responds, “Yeah, I did.”

“Obviously I was not happy to see the video and know that that was one of our Prince George’s County public school employees,” interim CEO Monica Goldson said. She pointed out that the school is 90 percent students of color.

Goldson says she is working with labor unions to provide each school system employee with bias training.

Tolson-Hightower said the incident happened while she and her children were in the car with her husband in a Walmart parking lot in Charles County.

“For a moment, I was in complete shock and I was, like, did she just really say what I think she said?” Tolson-Hightower told News4.

“My daughter loves the library, and to have someone like that working the library, that’s crazy,” Potomac Landing Elementary parent Marqui Evans told News4.

Maybe the acting is so awful you can’t look away. Maybe the plot is held together by so many nonsensical strings that it turns into a two-hour comedy. Maybe you figured out the movie’s poorly hidden bombshell minutes in, and want to watch the underdeveloped main characters twist in the wind until the light bulb comes on in their heads. Whatever the reason, good-bad movies make up a wonderful corner of the film industry, and they should be celebrated rather than panned.

So, along the same lines, their terribleness now out in the open for all to enjoy.

Disciplinary action must follow protocol and be consistent for all employees, whether the employee is the janitor or the vice president of operations, chief of staff or labor relations director. All action must be documented in human resource files.

Consistency shows that you expect everyone to be treated fairly and by the same standards regarding discrimination or racism. It also protects you (Monica) legally. No one can come back and say you (Monica) allowed one person to get away with a similar behavior, with only a warning and no disciplinary action plus retirement.

The librarian is expected to receive her full state benefits. Thanks to Monica Goldson for advancing the Shenanigans in the county and for applying double standards as other innocent victims of racism and employees suffer in the cold. Thus, following manufactured evidence on victims of discrimination and racism by Monica and minions, the advancement of poisoned chalice in the county is a confused mess with a few moments of levity—a movie too bad to be enjoyable but not bad enough to make anyone want to line up for the trainwreck. It’s got a nice big grin, but nothing in its fangs to help fix the problems as we see them. There are far more closet racists who are well known in PGCPS system, yet the county refuses to act diligently.

As with any employment situation that could result in litigation, PGCPS system must document all aspects of policy training, complaint investigations, hiring and promotion practices, management development, employee preventative training. Monica Goldson and minions must show good faith efforts to prevent employment discrimination, harassment and retaliation, which may serve them in ways we don’t know in the future, but in an increasingly litigious hostile environment driven by a racist agenda, more is expected to come. 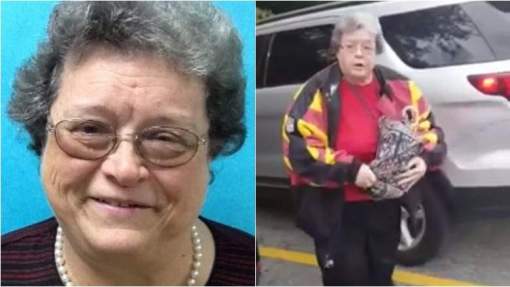 Auntie Darlene Sale was busted on camera using the N-word in a video which has gone viral on social media. 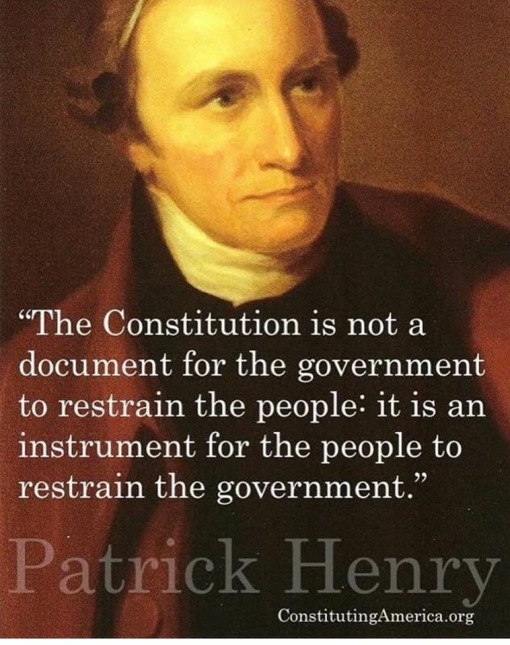 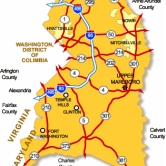 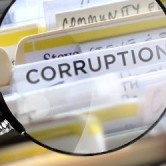