With a population of at least 67 million, the Democratic Republic of Congo (DRC) is one of the poorest countries in the world. In 2014, the World Bank ranked it second to last on the Human Development Index.

Despite the DRC’s poverty level, there is one thing that it has in abundance – cobalt. Cobalt is a mineral used to make lithium ion batteries that Apple, Microsoft, Samsung, Sony, Dell, and many other companies use in their devices.

According to experts, more than half of the world’s supply of cobalt comes from the DRC, with 20 percent of it from what are called “artisanal mines.” For many Congolese people, mining cobalt is the only way to feed their families. Unfortunately, artisanal mines are smaller, independent mines, where an industrial-sized operation is not an option. These mines are unregulated and are not a part of the country’s Mining Code and Regulations, this means they are often unauthorized and extremely dangerous.

As a result, the workers are subjected to dangerous conditions that include poor ventilation, lack of protective gear, and frequent accidents—many of which prove deadly. But it’s not just adults that are risking their lives. The United Nations says there are at least 40,000 children in the DRC working in these artisanal mines. Working in high temperatures, rain, and storms, children as young as 7-years-old carry sacks of mineral ore that are sometimes heavier than themselves. Most of these children’s parents can’t afford to send them to school. The few that are able to send their kids to school must have their children work at the mines on the weekends to help support the family. Many suffer from breathing problems, others from sickness and disease. At least half reported being beaten for not working fast enough.

Some of the possible long-term effects the children suffer from include joint and bone deformities, respiratory issues, and musculoskeletal injuries. Most complained of excruciating back and hip pain, others of chronic illness. But beyond the physical risks are less visible dangers. Chronic exposure to cobalt can be fatal, resulting in a condition called “hard metal lung disease.”

Despite the prevalence of studies confirming this, most of these miners work without protective equipment—no gloves, masks, or even work clothes. The workers are not provided safety equipment nor given directions on what to do in a crisis. Without any sort of armor against the hazardous conditions, death is common.

The route of the cobalt from these mines can be followed to a large corporation called Congo Dongfang Mining International (CDM). CDM is a subsidiary of the China-based company Huayou Cobalt, which supplies batteries to the most prestigious tech companies—including Apple, Sony, Samsung, Dell, and more.

Millions of people around the world enjoy the benefits of technologies that use cobalt but few are concerned with how they are made. 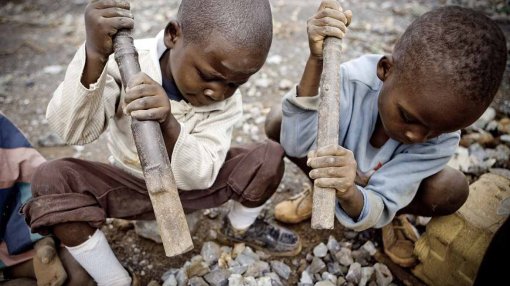 Apple buys a key iPhone component from brutal Congolese mines. It’s trying to stop. Time will tell if they follow through on their promises. 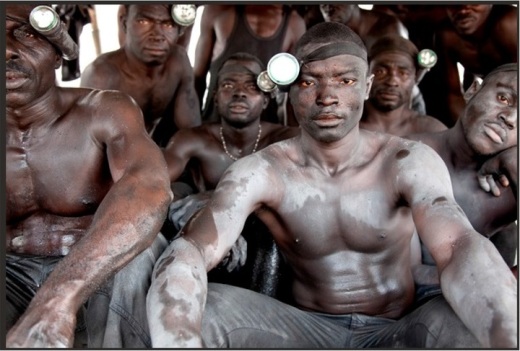 The People Who Die to Make Your Cell Phone – With a population of at least 67 million, the Democratic Republic of Congo (DRC) is one of the poorest countries in the world. 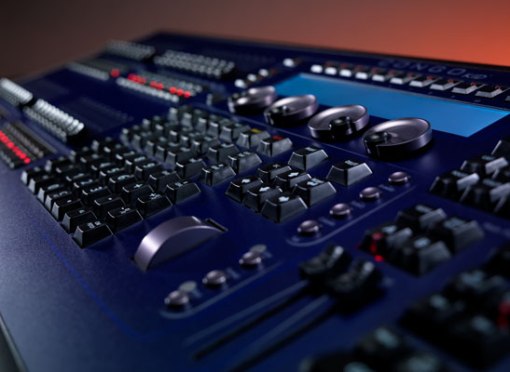 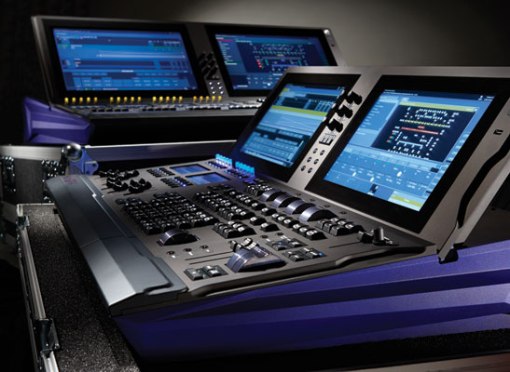