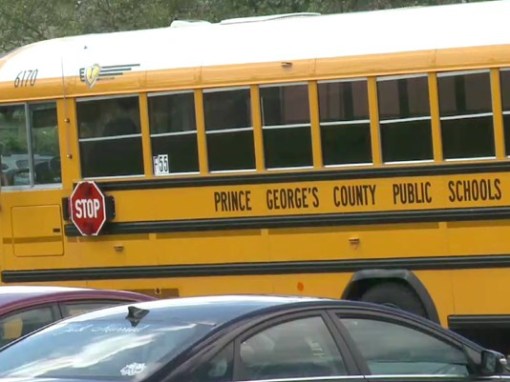 LAUREL, MD (WUSA9) – More parents from Prince George’s County were angry over late school buses and reached out to WUSA9 for help.

The bus that takes her nine-year-old daughter Kailani to Vansville Elementary in Beltsville has been late for the last two weeks.

“It’s stressful,” said the fourth grader stuck waiting at the bus stop. “It’s hard to be out here when it’s really raining like it was yesterday.”

Kailani said she keeps missing school breakfast and most of her first class.

A spokesperson for Prince George’s County Public Schools said the bus routes have changed because of a “desperate” bus driver shortage. It needs 20 full-time drivers and 100 substitutes.

The county has setup a bus driver job fair on Wednesday, Oct. 19 from 12 to 6 p.m. at the Green Valley Administrative Offices.

“I’m extremely dissatisfied,” Glenn said. “It’s a safety issue for our children to be out here.”