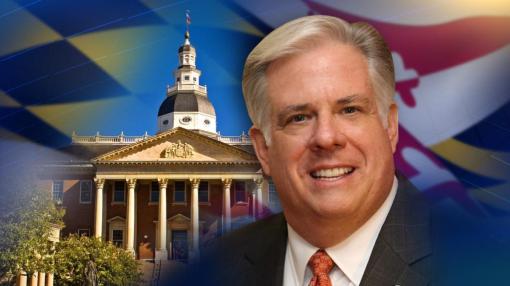 The victory was thanks to a campaign that should be studied in political science classes, an economically focused message and an opponent who did not take the election seriously. But now that the campaign is over, Hogan has to implement his administration and deliver on his campaign promises — especially on government spending and taxation.

On the surface, the obstacles to Hogan’s agenda seem almost insurmountable. The General Assembly is dominated by Democrats, who have 90 delegates and 33 senators (Republicans have 51 and 14, respectively). An inherited budgetary shortfall — to the tune of $750 million in fiscal 2016 — will be a serious challenge that will most likely lead to unpopular budget cuts.

This challenge is one of the reasons voters selected Hogan in November. Hogan wasted no time getting down to business, releasing a budget (for the general fund) Friday that would balance projected revenues and expenditures.To close the current general fund budget deficit, cuts must be made or taxes increased. Hogan has adamantly opposed raising taxes on an already burdened populace — the Tax Foundation has found that this state’s tax burden is one of the worst in the country. More tax hikes would also be discouraging for business owners.

Therefore, the budget adjustments are significant: a 2 percent cut for state agencies, a freeze on state employees’ salaries and a reduction in the annual increase on education spending (education spending increases at a lower rate).

This state ranks highly on a variety of economic indicators: education, income, research and development and quality of life, among other advantages. Most of these indicate that the state has tremendous potential to create one of the nation’s best economies. But when the federal government directly or indirectly comprises one-third of the state’s economy, it is important to have a strong private sector to weather federal uncertainties.

Even with all this potential, this state still ranks near the bottom among states in terms of actual GDP growth, and its business climate is not considered particularly strong. By improving the tax structure, regulatory systems and infrastructure, this state can certainly leverage its already strong potential into a model economy for the nation.

>>> Read more The Diamond Back 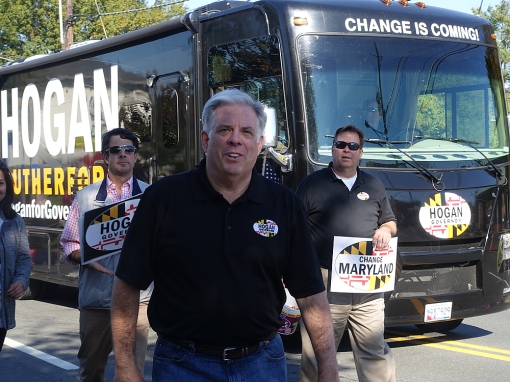