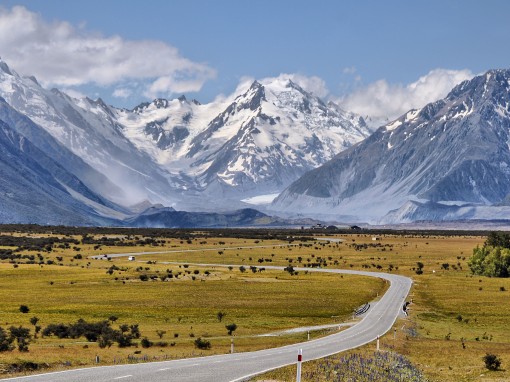 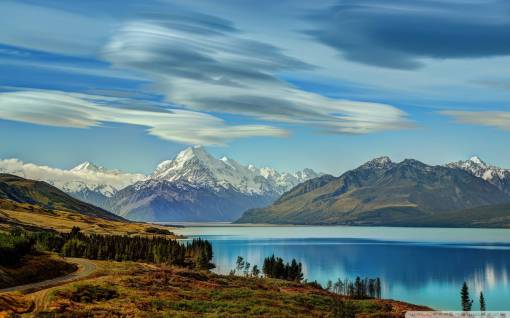 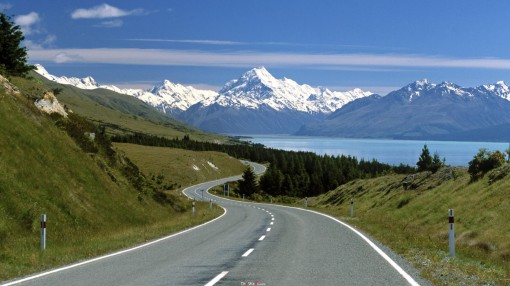 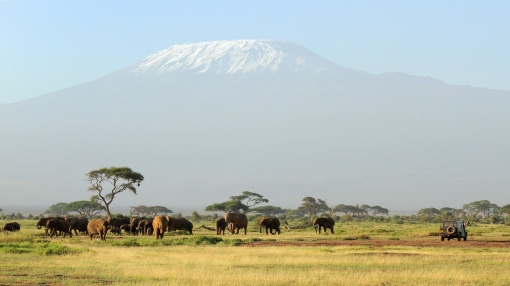 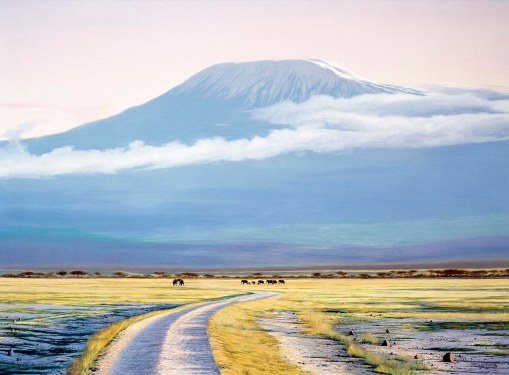 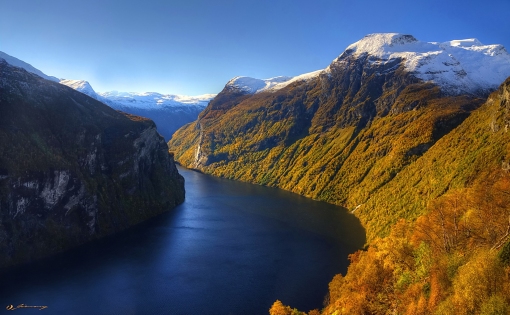 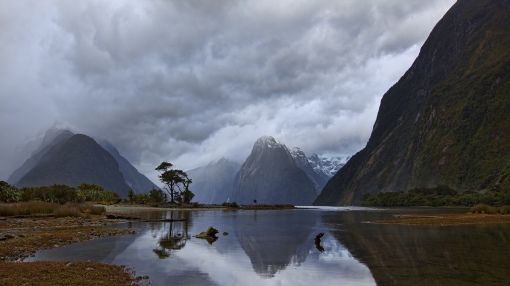 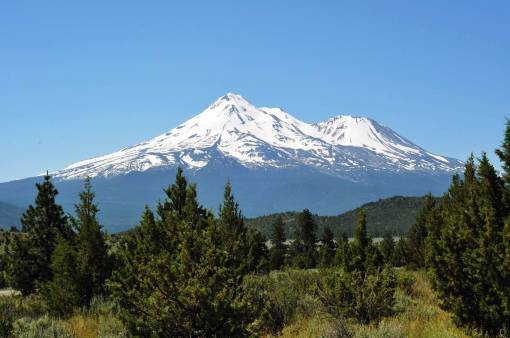 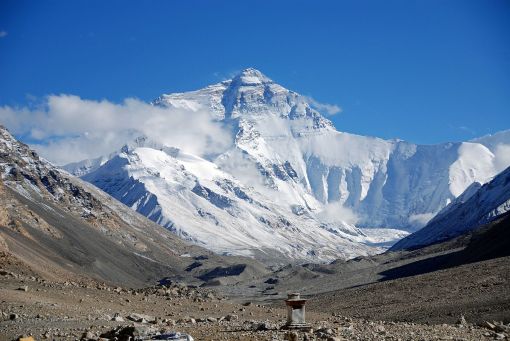 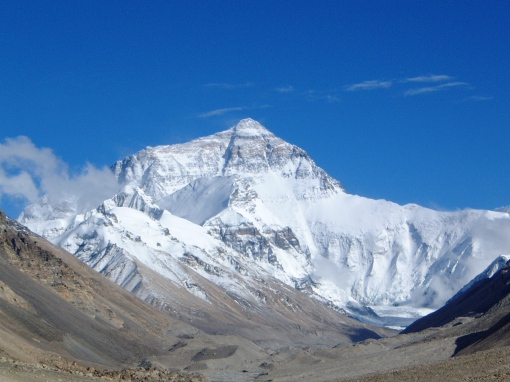 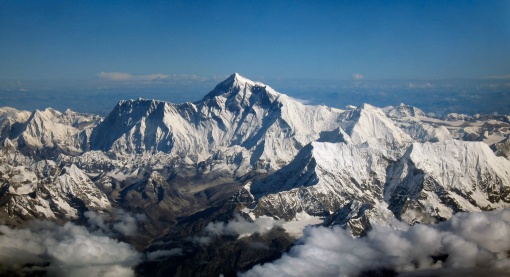 The Thrill of Mt. Everest
Located in Xizang-Tibet which is in the Autonomous region of china, Mt. Everest is Himalaya’s highest peak standing at 8848 meters above sea level and looks like a huge pyramid full of grandeur and power. The environment is quite complicated and it has an extremely dangerous topography. Its cloud posture is multifarious and is regarded as “the supreme vane in the world”. 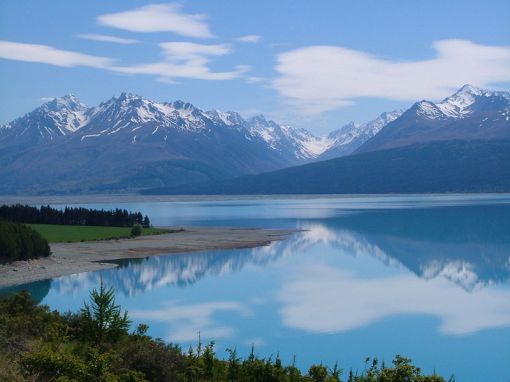 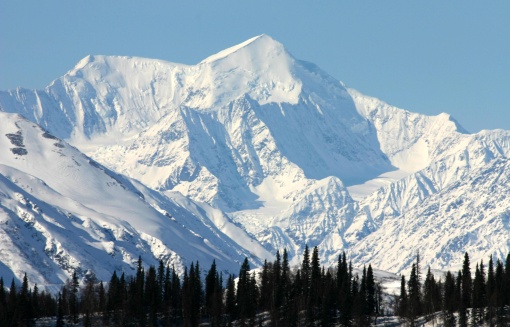 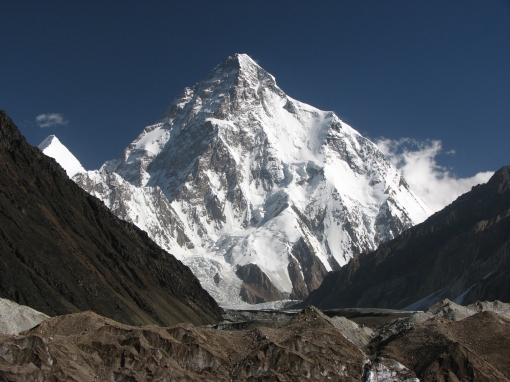 2nd largest mountain on the earth. 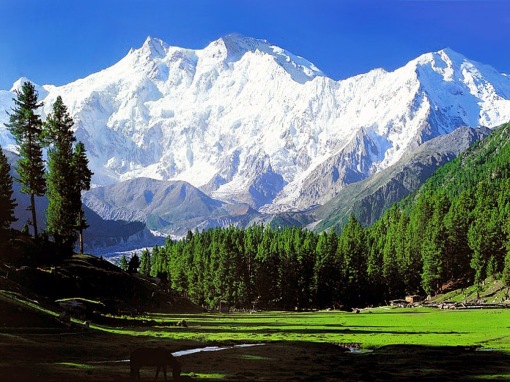 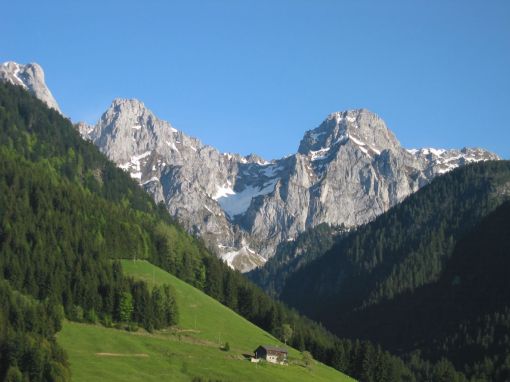 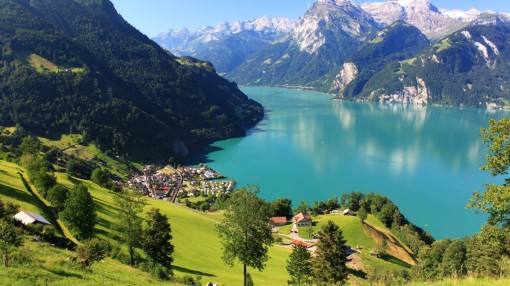 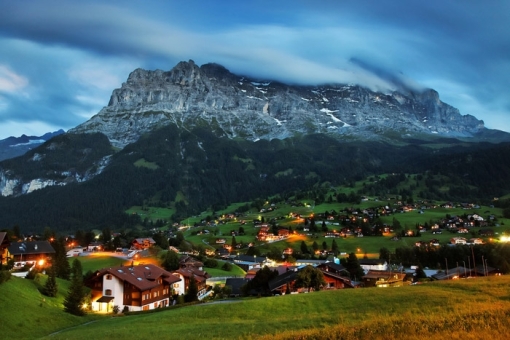 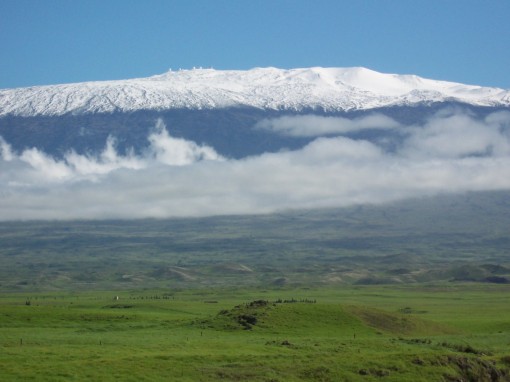 Mauna Kea is a dormant volcano on the island of Hawaii. 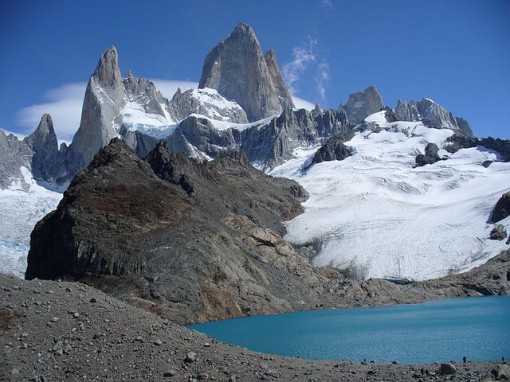 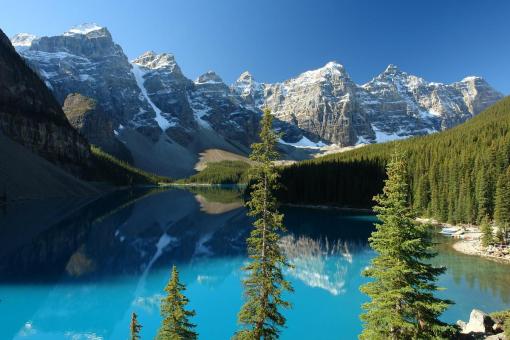 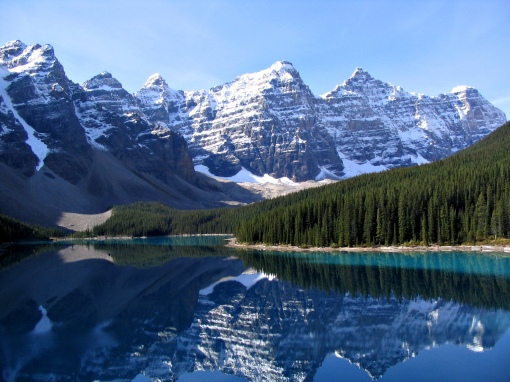 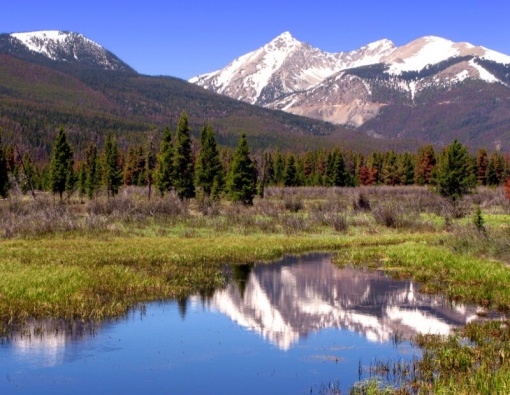 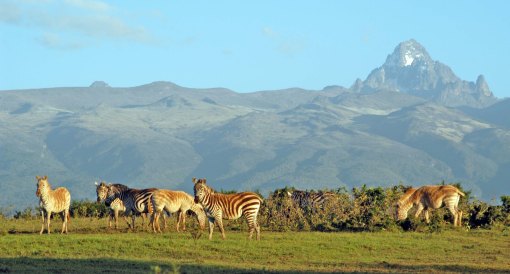