Before building permits are issued for construction of the $925 million casino resort proposed for National Harbor, Prince George’s County lawmakers say that they want legislation ensuring that residents get a fair shot at jobs and that minority and local businesses have an opportunity to bid for contracts related to the project.

But officials of MGM National Harbor say such legislation could be a “roadblock” that would jeopardize the project’s construction schedule.

MGM National Harbor and the office of County Executive Rushern L. Baker III (D) have been in negotiations for months on an agreement that is said to set conditions about contracting and other economic benefits to Prince George’s County. Proposed legislation would require that the agreement be finalized and approved by the county council before building permits for the project are issued.

The bill, “Video Lottery Facility Economic Opportunities,” is expected to be voted out of committee Thursday and could go before the full council next month. It has been sponsored by six of nine council members and has the support of at least two others. >>> Read More Washington Post 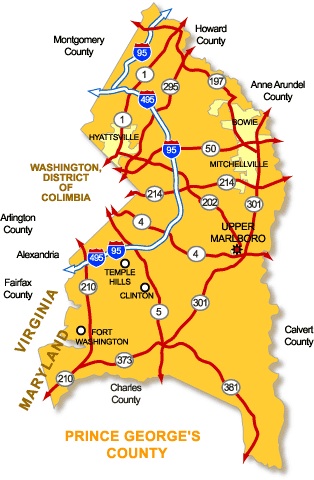