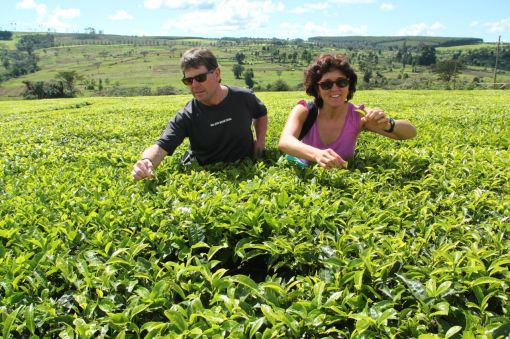 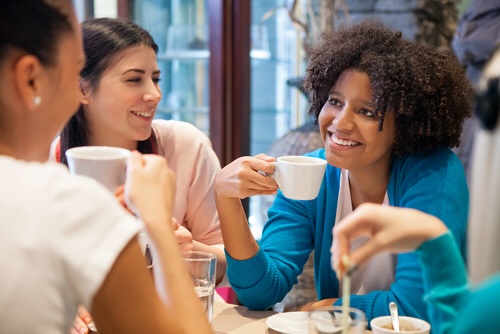 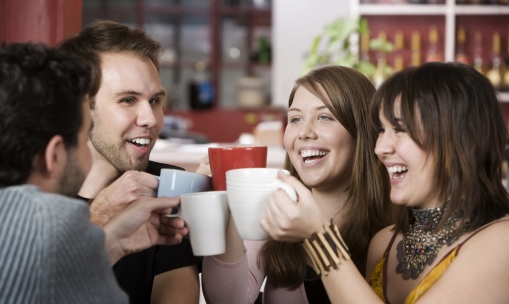 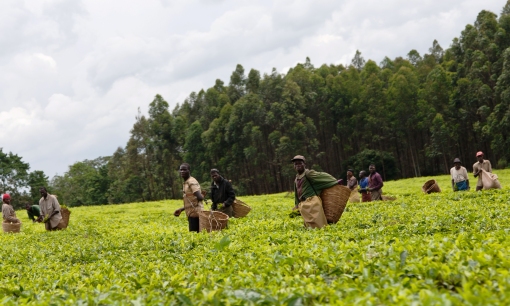 There are four main types of tea: green tea, black tea, oolong tea (pronounced wu-long) and white tea. There are even more varieties, including flavored, scented and “herbal infusions,” but for the sake of simplicity we’ll focus on the big four right now. What many people don’t know is that these four types of tea come from one plant, not four different species of plant.

All tea begins as the plant known as Camellia sinensis. It’s the way the tea leaves are processed that gives us the different teas and their specific taste, color and scent.

Tea is similar to wine in that the atmosphere in which it’s grown determines much of the flavor and quality. Tea plants typically fare best in acidic soil and regions with heavy rainfall (around 40 inches per year), although they can be grown anywhere from sea level to altitudes as high as 1.3 miles above sea level.

Mass-produced tea is grown on large plantations in more than 30 countries, but the four biggest producers are China, India, Kenya and Sri Lanka. Most tea is picked by hand for better quality — machines tend to be too rough and end up damaging too many leaves. There are generally two harvests throughout the year — “first flush” in early spring and “second flush” in summer. Growers keep the tea plant in the early stage of growth with constant pruning and pick only two leaves and a bud from the tops of the plants.

Once workers gather enough quantities of tea leaves, their stash is quickly carried over to a tea factory located right on the plantation. The factory is placed close to source of the leaves because once the tea is plucked, oxidation immediately begins. The oxidation process is important in understanding tea — it must be closely monitored during production and is essential in determining the type and quality of the tea. Before we go any further we’ll talk about oxidation.

Oxidation is what happens when you cut up a piece of fruit and leave it out for too long — the color of the fruit changes, usually turning brown or black. Oxidation is also a fancier name for what happens when your car rusts. Oxygen molecules react with any kind of substance, from the metal on a bicycle to the inside of an apple. Normally, the skin of an apple protects the inside from oxygen, but when the fruit is exposed to the air, oxygen molecules actually “burn” it. Oxidation isn’t great for fruit or the hood of your car, but, depending on the type of tea you want, it can be a necessary part of processing tea leaves.

We know that there are four main types of tea — green, black, oolong and white. They all look and taste differently, yet they all come from the same tea plant. This plant is capable, like anything with living tissue, of succumbing to oxidation. In this section we’ll find out the role of oxidation by looking at the different steps of processing tea.

You are probably most familiar with black tea. It’s the world’s most popular type of tea, and it accounts for 75 percent of all production. Names such as “English Breakfast Tea” or “Earl Grey” commonly stock the shelves in grocery stores. Without milk, the drink has a reddish brown color and a particularly bold taste.

There are two ways to make black tea — the orthodox method and the CTC (“Cut, Tear, Curl”) method. Both are similar in the five steps they take, except the orthodox method is mostly done by hand, while the CTC method is done by machine. Remember, the workers have just transported the tea leaves from the plantation to the factory where the following steps will take place:

1. Withering – Tea leaves are spread out in large groups and left to wither, losing some of their moisture.

2. Rolling – In the orthodox method, the leaves are now rolled so the remaining moisture is released, coating the surface of the leaves with its juices. This method is particularly gentle, so the tea leaves are usually left whole and unbroken. The CTC method, however, chops the tea leaves into tiny pieces, and you’re left with a more dust-like substance.

3. Oxidation – The leaves are spread out again, this time in a cool, damp atmosphere, and the oxidation process continues. The color of a tea leaf is originally green, but as oxygen reacts with the cell tissues, it begins to turn a copper color. This is very similar to tree leaves turning from green to brown in the fall.

4. Drying – The leaves are dried with hot air, and the color changes from copper to brown or black.

5. Sorting – The final process involves sorting the tea leaves by size and grade.

Although Camellia sinensis can be grown in warmer parts of the United States, currently the US mainland has only a very small number of commercial tea gardens: a relatively large, fully mechanized plantation in Charleston, South Carolina, a smaller operation that picks its tea by hand in Burlington, Washington, and an even smaller farm in Fairhope, Alabama. Off the mainland, there is a collective of roughly 40 small growers in Hawaii.

As of 2013, Washington, South Carolina, and Hawaii Teas are available through mail order and online purchases.

One way in which we can support and improve the lives of poor farmers world wide is encouragement of proper agricultural input with real results for the poor. If you care about the poorest, you care about agriculture, Investments in agriculture are the best weapons against hunger and poverty, and they have made life’s better for billions of people with proper support. High school graduates in developed countries who can not find proper jobs can be trained to become agricultural officers around the world through such programs like peace corp and sustain change through innovation. The international agriculture community needs to be more innovative, coordinated, and focused to help poor farmers grow more and in return reward them better. If we can do that, we can dramatically reduce suffering and build self-sufficiency for ourselves and around the world.

The goal is to move from examples of success to sustainable productivity increases to hundreds of millions of people moving out of poverty. If we hope to meet that goal, it must be a goal we share. We must be coordinated in our pursuit of it. We must embrace more innovative ways of working toward it. And we must be willing to be measured on our results. The measure of success should extend to the grassroots into the counties all over the world.

The number of hungry people in the world has reached the 1 billion mark, and global food prices that were beginning to fall last July—signaling some relief—are starting to creep up again. According to estimates, small farmers in South Asia and sub-Saharan Africa can double or almost triple their yields, respectively, in the next 20 years. This sustainable productivity increase will translate into 400 million people lifting themselves out of poverty.  We can do it if we change the focus and reward leaders with fire in the belly.