The Prince George’s County Board of Education has approved a county government request to transfer the deed of a vacant school near National Harbor to the county so MGM Resorts can use the property as it develops its casino project.

Thursday night’s vote, 11 to 0 with one abstention, was held after board members questioned the timing of the request, which came to the board this week — nearly eight weeks after county officials sent schools chief Kevin M. Maxwell a letter requesting that the old Thomas Addison Elementary School be deemed a surplus facility.

Board member Edward Burroughs III (District 8), who represents the area, had pushed for the item to be removed from the consent agenda. He said he wasn’t opposed to the request but worried that there had been limited community input.

“This is the first time that we’re seeing this,” Burroughs said, referring to the Dec. 2 county letter about the building that was sent to Maxwell. “I have no problem with this being a training facility for MGM, but I represent this community, and I think we should have some regard for the people there.” >>> Read more Washington Post 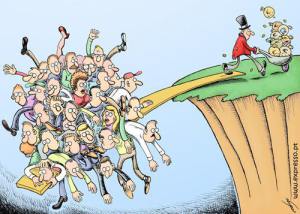 A Fox In The Hen House

Life is strange. Sometimes people are entrusted with a responsibility when it is not in the best interest of the person granting this trust. Sometimes these people receiving that trust can appear to be everything they are not.

Such a situation is like “the fox guarding the hen house”. It refers to a conflict of interest or a deliberately deceptive and damaging course of action that may result in the entrusted person taking advantage of the persons granting that trust. The proverb has been traced back to ‘Contre-League’ and is similar to the Latin: ‘Ovem lupo commitere’ (‘To set a wolf to guard sheep.’) First attested in the United States in ‘Poet’s Proverbs’ . The proverb is found in varying forms: Don’t put the fox to guard the chicken house; Don’t let the fox guard the chicken coop; Don’t set a wolf to watch the sheep; It’s a case of the proverbial fox guarding the chickens, etc. as taken from phrases.org.uk

Despite efforts to expose the issues of worry, concern continues to persist in PGCPS. Only this time, there is cover up than real solutions. The process to turn over the school property to the County and ultimately to the Casino was not done in a transparent manner. The process was rushed without proper input from the citizens of PG county. Everyone should be concerned that, Monica Goldson who is accused of cover-ups involving various mega corrupt deals, presented the item  (school property) to the Board members as a consent agenda rather than discussion agenda. This is unfair to the County and it shows a lack of proper process in disposing the said property. 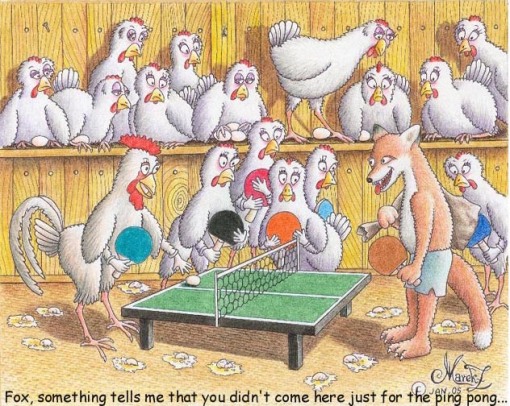